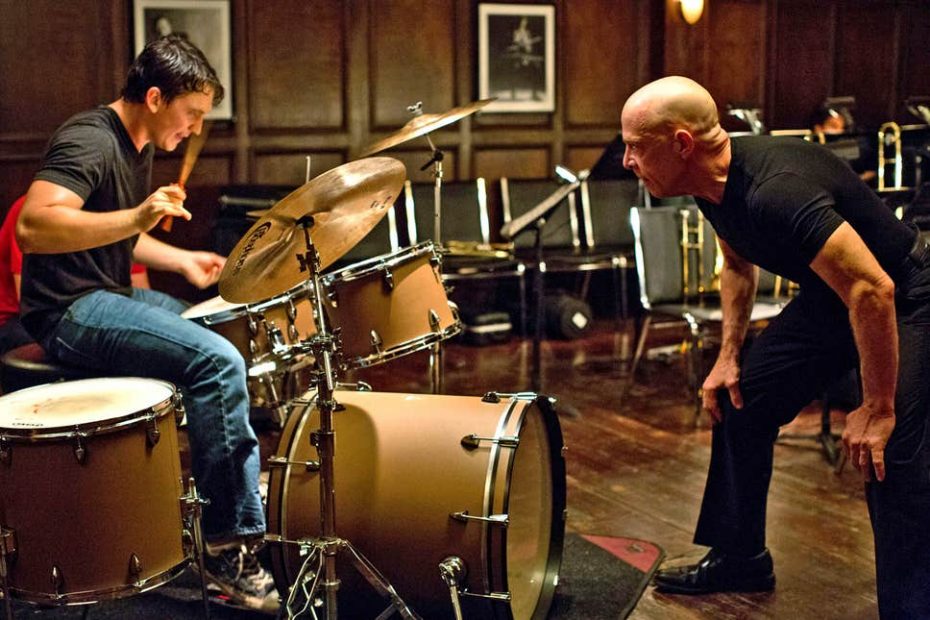 If you only watch movies in theaters or on major streaming services, you probably haven’t seen many short films. You’d be surprised to see that some of your favorite features were originally short films.

Short form content has increased in popularity over the years. Especially with a variety of platforms emerging. Filmmakers now have more ways to showcase their shorts and reach a larger audience. Given their smaller budgets compared to feature length films, short films are an art form in themselves and deserve to be celebrated for their innovation. Here’s a list of amazing short films that turned into features.

Whiplash will have you sweating as if a flying chair is coming straight at your head. To get financial backing for the feature film, Writer/Director Damien Chazelle decided to create a short film focused on just one scene from his script. Whiplash then received acclaim at film festivals and successfully caught the intention of investors. Give it a watch and see if it’s your tempo.

Before there was The Babadook, there was the Monster. Jennifer Kent’s nerve wrecking film tells the story of a mother struggling to protect her son as they’re haunted by a monster in the house. Her short film screened at over 50 film festivals around the world which led to her adapting it into a feature length film. The Babadook then premiered at Sundance in 2014 and instantly secured US distribution through IFC Films. If you’re brave enough you can watch both and spot some parallels.

Neill Blomkamp’s short sci-fi touches on the topic of apartheid through alien refugee camps in this mockumentary style approach. The special effects were so impressive that Peter Jackson took an interest in Blomkamp’s work. Jackson hired Blomkamp to direct an adaptation of Halo but the project unfortunately did not follow thorugh. Jackson then decided to produce District 9, the feature length version of Alive in Joburg.

Who would’ve thought that this $500 student film shot in 2 days would become an international cult classic. Director Jared Hess made Peluca with his classmate Jon Heder while attending Brigham Young University. After the film was accepted into the Slamdance Film Festival, it gained interest from producers to turn it into Napoleon Dynamite.

The Dollmaker is about a mother grieving the loss of her child. Her magical solution to replace her son leads to a sinister consequence. Al Lougher’s horror short became a viral sensation with nearly 40 million views in total online. The feature length version is currently in development but you can watch the The Dollmaker and earn some rewards for reviewing it on filmocracy.com! We’re dying to know what your thoughts are.

This animation is about a rag doll that awakens in a post-apocalyptic future who happens to hold the key to humanity’s salvation. 9 combines stunning imagery with dark and mature tones. It’s entertaining enough to children’s eyes and appealing enough to adults considering its subject matter. Fortunately for creator Shane Acker, this short film caught Tim Burton and Timur Bekmambetov’s interest to produce it into a feature film adaptation.

If you want to spot the next big feature, we know just the place. Filmocracy has a wide variety of incredible short films that are free to stream. Discover the most obscure short films everyone’s talking about.