Coming of Age and Coming Out 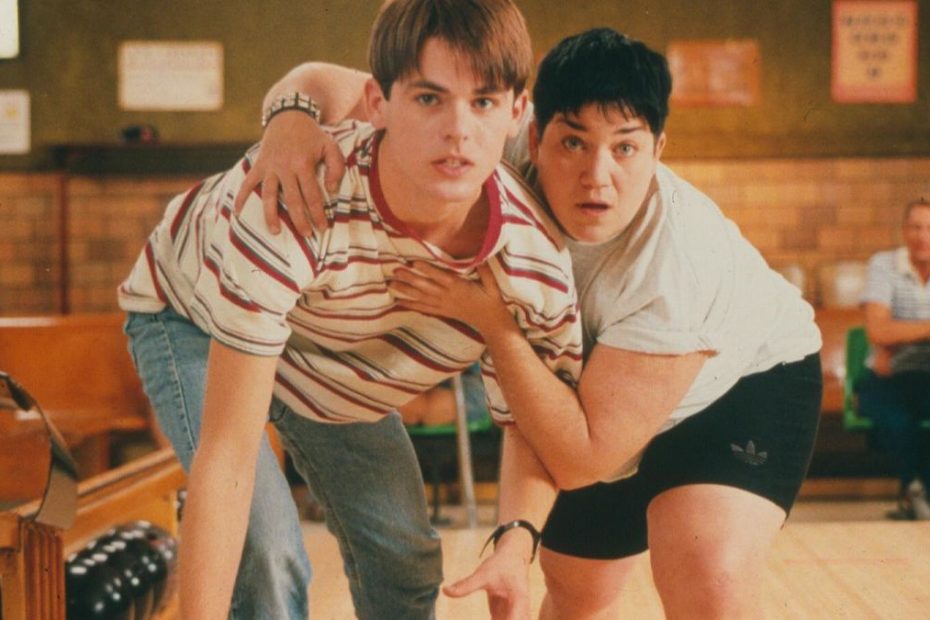 Not everyone shares the same coming out story. It could be exhilarating, frightening, life-changing, cathartic, or everything all together. That’s why we put together a list of coming of age films that capture the powerful experience of coming out and will leave you rewatching them again and again.

A teenager copes with his sexuality on the last day of school in 1984. It shows him coping with being gay and being with friends.

A young French-Canadian, growing up in the 1960s and 1970s, struggles to reconcile his emerging homosexuality with his father’s conservative values and his own Catholic beliefs.

A Brooklyn teenager juggles conflicting identities and risks friendship, heartbreak, and family in a desperate search for sexual expression.

A family moves into a new neighborhood, and a 10-year-old named Laure deliberately presents as a boy named Mikhael to the neighborhood children.

Adèle’s life is changed when she meets Emma, a young woman with blue hair, who will allow her to discover desire and to assert herself as a woman and as an adult. In front of others, Adèle grows, seeks herself, loses herself, and ultimately finds herself through love and loss.

In 1980s Italy, romance blossoms between a seventeen-year-old student and the older man hired as his father’s research assistant.

A young African-American man grapples with his identity and sexuality while experiencing the everyday struggles of childhood, adolescence, and burgeoning adulthood.

“Good Kenyan girls become good Kenyan wives,” but Kena and Ziki long for something more. When love blossoms between them, the two girls will be forced to choose between happiness and safety.