Filming so Far: A Look at Productions that Have Resumed during the Pandemic 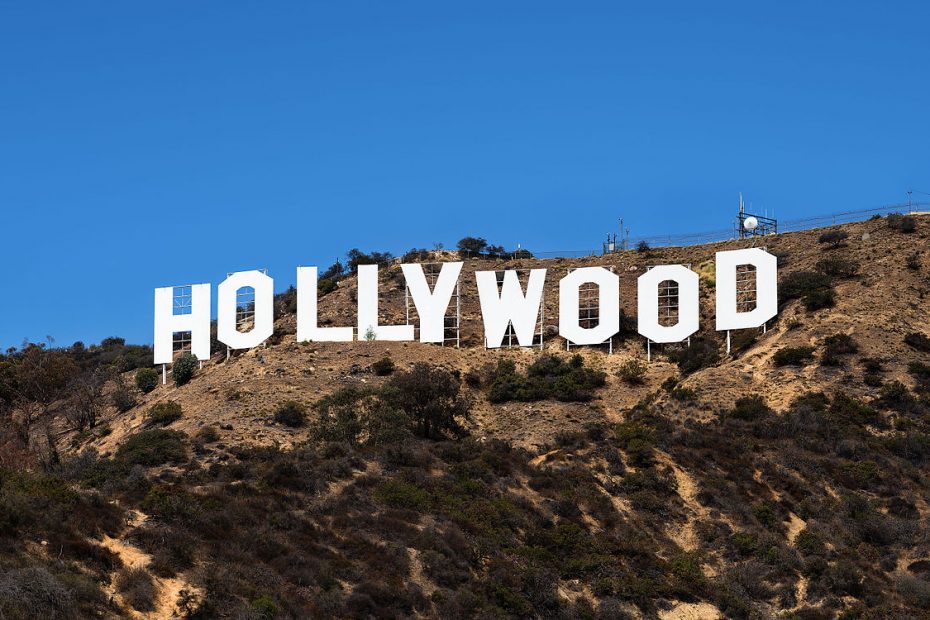 On May 14th we published an article about how productions could expect to go back to work during the duration of this pandemic. Two and a half months later we are revisiting the subject to see how filmmakers have been implementing sanitation and social distancing strategies, what has been successful, and how this impacts the budget and planning of any film in the near future.

The productions that have returned with the most ease and success are those with smaller timeframes, budgets, casts, and crews. Commercials and music videos are some of the formats that fit these restrictions best. These projects have a far more manageable time commitment and do not require as many actors as feature films or television. It is also far easier to tailor a one minute commercial spot to all the guild restrictions than it is for an established series or feature film revolving around crowds and intimacy.

But what about some of the long term productions that are up and running? One title that immediately comes to mind is Jurassic World: Domination. The film was one of the first big budget Hollywood productions to resume filming since March when it returned to production with a five million dollar safety plan in the United Kingdom. The film’s 109 pages of protocols to protect from Covid-19 involve thousands of tests for cast and crew as well as staggered scheduling and a private medical facility that caters solely to the production. Five days into shooting rumors spread that multiple members of the crew had already tested positive for the virus. While executives did not refute these claims, they did say that there would be no further delay in filming.

Remote Locations Instead of Working Remotely

Jurassic World: Domination is far from the only feature film finding a way around this pandemic. A new adaptation of Stephen King’s “Children of the Corn managed to film entirely during the coronavirus by quarantining its entire cast and crew. This system, implemented by producer Lucas Foster, enabled the feature horror production to be finish filming at the end of May. The team took over the local hotels and cottages of a remote Australian town where they quarantined together for eighty days. Producers chose to mass quarantine as a means to keep their jobs and creative output alive, but it substantially strained both their shooting schedule and ten million dollar budget. An additional 20% of the film’s budget had to be added simply for sanitization and safety purposes, and these increased costs are unlikely to change for filmmakers any time soon.

Staying Alone in a Big Cities

In major production cities like Los Angeles or Vancouver, which boast dense populations and high housing prices, the option of mass quarantining becomes more difficult. Sam Levinson’s Malcolm and Marie starring Zendaya and John David Washington successfully quarantined its entire cast and crew before and during its June 17-July 2 production. However, it had the benefit of a small cast and singular location at the Caterpillar House in Carmel, CA. The Michael Bay produced thriller, Songbird, starring Demi Moore fared far worse when they were met with complaints in Boyle Heights, where they intended to film. Residents believed the film set would pose an unnecessary risk to their neighborhood, and they are not the only ones to file a complaint with Film LA. Numerous complaints also stemmed from unapproved film sets across the city.

Catching Up on the Small Screen

Beyond Los Angeles, filmmaking hubs in Georgia and New York are reopening and laying the groundwork for productions to return. Tyler Perry revived his BET dramady Sistas in late July by shooting at his lot in Atlanta. The fourth season of Stranger Things plans to follow suit by returning to Georgia in September. The fourth season of Fargo plans to resume filming in Chicago by mid August and New York City has eased restrictions, while still limiting crew capacity to under fifty people. Plenty of projects have used this time for pre-production planning and are more than ready to get back on set, but with so many projects set for an August or September start date, it may be more than most cities can handle.

High Numbers in Hollywood and Beyond

As cases of coronavirus in Los Angeles continue to rise, filmmakers must accept that nothing is certain. The spike in cases in California and across the country throughout July, largely attributed to July 4th weekend, is proof that the virus is far from contained. Los Angeles mayor Eric Garcetti assured residents at the end of July that no additional business will close, yet the threat of stay at home orders looms over all those who have only recently returned to work. California Governor Gavin Newsom’s closures of indoor businesses have yet to affect film and television productions, but the fact that anything can change over night has never been more true for the entertainment industry.

Even among all these unknowns, the productions returning are proof of how dedicated individuals of this industry remain to creating art onscreen. The past few months have proved that there are no perfect solutions to the crisis our industry and world is facing, but as long as people continue to seek out solutions there is hope they will be able to create something amazing.