How to Increase the Online Success of Your Movie 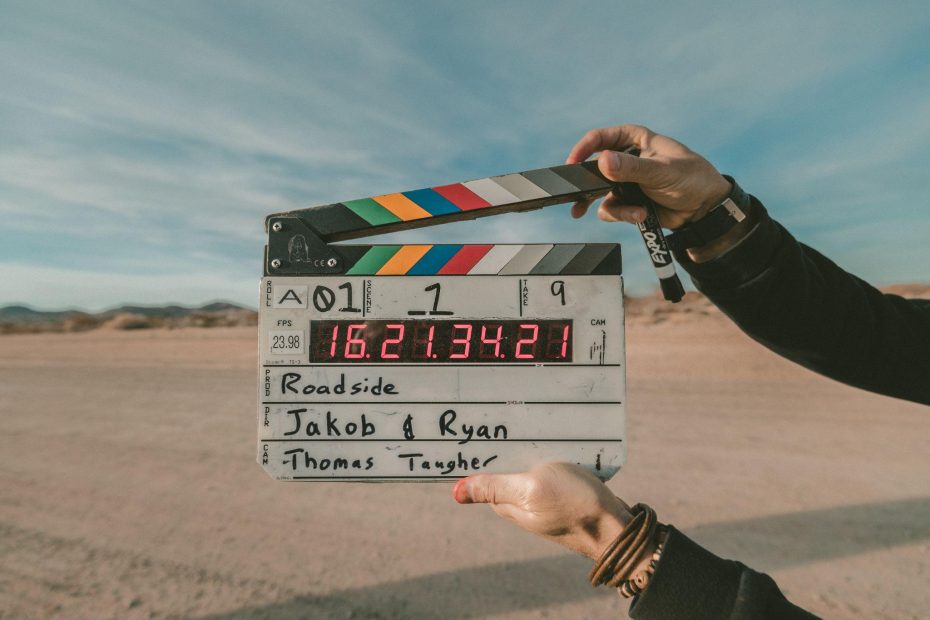 The film industry has evolved over time, both in regard to production and how people watch them. Nowadays, releasing and viewing a movie has never been more accessible. With video sharing platforms and streaming services becoming more prominent, more filmmakers have been able to share their work with people all over the world. Their emergence is giving movie theaters and cinemas a run for their money. With the scene being as saturated as it is, you need to know how to properly navigate the digital landscape to make sure your movie is successful. Here are some ways you can generate buzz and viewership for your film online:

Keep up with the latest trends

To make sure you aren’t getting left behind, you need to monitor the latest trends on how people are currently watching films. Having your finger on the pulse on the state of indie films can help you figure out your best moves in terms of producing, releasing, and marketing, so that your movie can gain sufficient traction. For example, it is much harder and more expensive for indie films to get a theatrical release which is why online options are preferable. Keeping ahead of the trends is a good way to make sure you aren’t wasting money on pursuing releases that won’t yield any profit or viewership, which can be a big struggle for indie filmmakers. Keeping an eye on the trends can also help you figure out more ways to make you and your film stand out amidst the flood of movies being released.

Social media is fast becoming the most effective way for indie filmmakers to not only promote their films but also fund their production and marketing. Popular film YouTuber Chris Stuckmann used his channel to direct people to his Kickstarter. He offered unique content and access for any funding and his film Shelby Oaks has become the most-funded horror film project on Kickstarter. By using social media and online resources, Stuckmann has created an online community around his film that will make it more successful when it is released.

Advertising has long been one of the most tried and trusted ways to promote a movie, and indie filmmakers need to be very savvy in how they market their films due to the huge costs that they can incur. This is why PR and digital marketing specialists are key players to have on your team. A PR specialist will be in charge of communicating with the public, including but not limited to drafting press releases, working with the news and media, and developing an overall positive image around you and your movie. A digital marketing specialist spreads awareness about your film through online channels such as social media, digital ads, search engines, websites, and more.

With the ever-changing and fast-paced nature of the digital landscape, these professionals are integral to making sure your movie reaches your target audience and gains more attention up to its release. They need to work together to build up a good reputation and drum up enough hype to ensure your film’s success. Look for individuals who are proactive, collaborative, and innovative so your film’s promotions can stand out from the rest.

There are a plethora of platforms you can choose from to release your film, but some may be better than others. If you’re looking to make it widely accessible, video platforms like YouTube or Vimeo will allow viewers to watch your film free of charge. However, without the viewership, you might find it difficult to make a profit. Another option is to try and get your film onto a streaming service like Netflix, Amazon’s Prime Video, Hulu, and the like. It’s a good way to earn more from your movie, but some of these services have been on the decline as prices increase, which is leading to declining numbers. Getting your film on a streaming service is also a long process. You will need to use a distribution aggregator as they “are the link between you and the big platforms such as Netflix, iTunes, and Amazon.” You will need to pay a fee of around $1,000–$1,300 with no guarantee of success, so you will need to weigh up the risk factors. If you do get your film on a major streaming service it is the best way for it to be seen by a wider audience and potential future backers.

However you decide to release your film, the platform you choose will come with its pros and cons. It’s best that you weigh your available options while considering your audience and how they like to watch films, as well as your own objectives—whether it’s to just get your name out there or to earn from your movie.