LGBTQ+ Films to Take You Back in Time 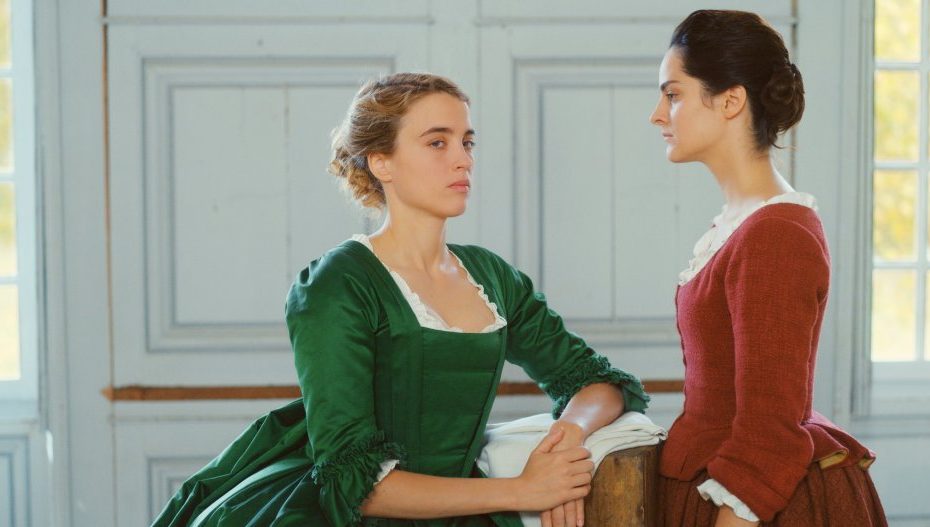 While LGBTQ+ films have only recently garnered the space and spotlight they deserve, that doesn’t mean that they are only telling stories that occur in the present. From World War II era Germany to 1930s Korea to 1770s France, the following period pieces have brought us queer stories that transcend decades or in one case centuries.

A female girlie club entertainer in Weimar Republic era Berlin romances two men while the Nazi Party rises to power around them. Based on the musical of the same name, themes of sex and homosexuality run through Cabaret in this movie musical classic.

The story of a forbidden and secretive relationship between two cowboys, and their lives over the years.

An English professor, one year after the sudden death of his boyfriend, is unable to cope with his typical days in 1960s Los Angeles.

In an adaptation of Patricia Highsmith’s seminal novel The Price of Salt, two women from very different backgrounds find themselves in an unexpected love affair in 1950s New York.

1930s Korea, in the period of Japanese occupation, a new girl is hired as a handmaiden to a Japanese heiress who lives a secluded life on a large countryside estate with her domineering Uncle. But the maid has a secret. She is a pickpocket recruited by a swindler posing as a Japanese Count to help him seduce the Lady to elope with him, rob her of her fortune, and lock her up in a madhouse. The plan seems to proceed according to plan until she discovers some unexpected emotions.

In 1980s Italy, romance blossoms between a seventeen-year-old student and the older man hired as his father’s research assistant.

In 18th century France a young painter, Marianne, is commissioned to do the wedding portrait of Héloïse without her knowing. Therefore, Marianne must observe her model by day to paint her portrait at night. Day by day, the two women become closer as they share Héloïse’s last moments of freedom before the impending wedding.