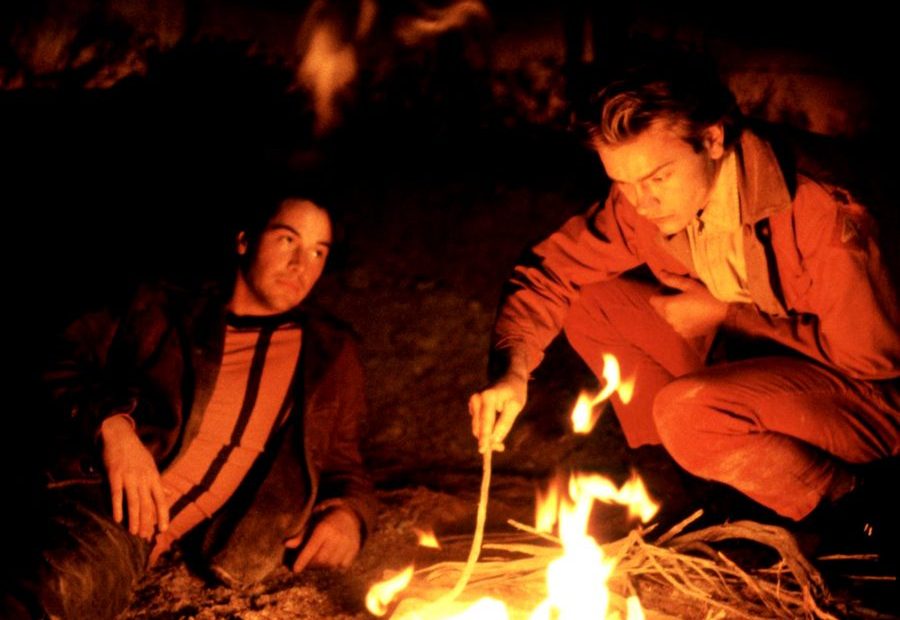 Sometimes the core relationships in fantastic LGBTQ+ films aren’t romantic. Instead, these films revolve around the friendships that help get our characters through. Whether these friendships have romantic undertones or are completely platonic, they all boast meaningful connections that keep us coming back to these films again and again.

Based on the 1968 play of the same name, The Boys in the Band follows a group of gay men as they gather for a friend’s birthday party in New York City. As egos clash, a cast of nuanced characters battle with Shakespearean level wit and one-liners. The play and the film were groundbreaking at the time of their release for an unapologetic depiction of homosexuality.

One of the only films to address AIDS at the height of the disease in the 1980s, Parting Glances is not only an important entry in the queer film history canon but also a bittersweet, subtle film about leaving lovers and losing friends. Steve Buscemi shines in one of his earliest roles in director Bill Sherwood’s only feature film before he was taken from the disease he depicted on screen.

A tour de force, loosely based on Shakespeare’s Henry IV Part 1, Henry IV Part 2, and Henry V, My Own Private Idaho follows two best friends and hustlers on a journey of self discovery and to find one character’s mother. This cult classic meditates on friendship, male desire, and boasts wonderfully authentic, vulnerable performances from the film’s two incredible leads.

Unlike the two previous entries on this list, the friendship central to Philadelphia is not within the queer community, but a bridge that is built between two men with seemingly nothing in common. Tom Hanks plays Andrew Beckett, who believes he was fired for being HIV+, opposite Denzel Washington, the lawyer that helps him sue his former employer. Philadelphia was the first Hollywood studio film to acknowledge the AIDS crisis and marks a huge step towards mainstream representation.

This gem, which was shot entirely on an iPhone, follows two transgender sex workers on their quest to track down one’s boyfriend and pimp once she learns he has cheated on her with another woman. Tangerine combines stunning visuals with a screwball comedic core that is all built on a friendship you can’t help but become wrapped up in.