The Importance of Diversity in the Film Industry 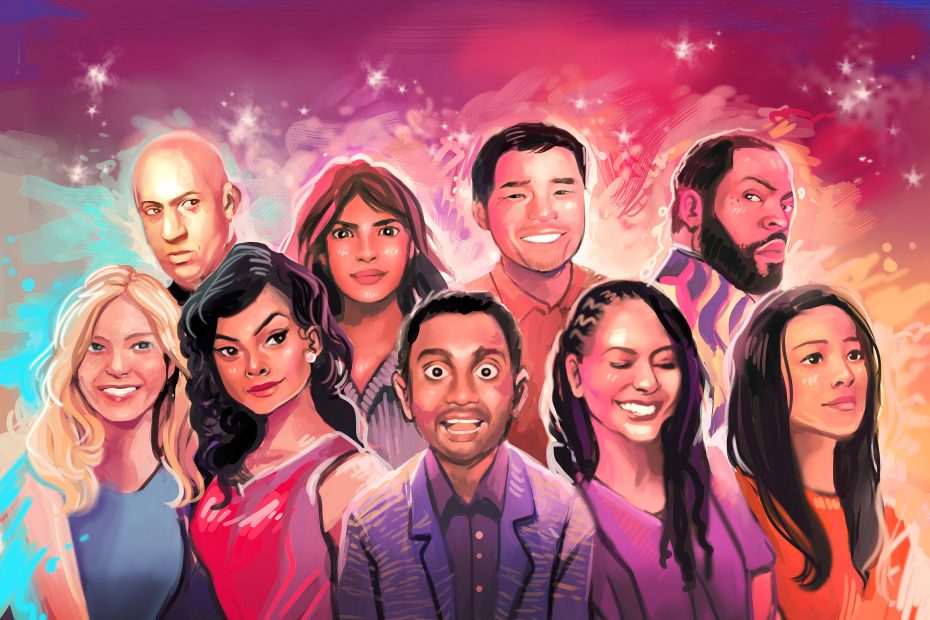 As people living in the 21st century, we live in a world where diversity is increasing—and diversity is strength. Yet, when it comes to film and television, the message that’s being sent to audiences all over the world is that only one type of person matters: straight, white, cis-gendered men. This can be harmful because this industry has a lot of power to influence how people think and act. We have to change this narrative and start giving minority groups better representation on screen.

Diversity matters because of the power of storytelling.

Storytelling is a powerful way to communicate ideas and values. It’s not just about entertainment; stories can be used to change the world for the better. Stories are what teach us about who we are as a society, and how we want to live together. They shape our perceptions of ourselves, those around us, and those who aren’t well represented in our media—and diversity matters because it allows more people to be heard in that conversation.

Hollywood’s obsession with white actors has much larger implications throughout society.

By and large, Hollywood’s obsession with white actors has much larger implications throughout society. This is because the representation of people of color in film—and by extension, television—is so limited that it becomes difficult for people who don’t see themselves represented onscreen to identify with any of the characters portrayed. As a result, many people grow up thinking that they are less than or somehow different from those whose stories they see play out on screen.

There are also ways in which these images can be harmful in other ways: when we only see certain types of bodies represented as desirable (usually thin and able-bodied), it forces us all to conform to that standard. Meanwhile, by failing to represent queer identities or non-binary gender roles (like trans women) in films like The Danish Girl or Tangerine, filmmakers reinforce harmful stereotypes about being trans while simultaneously ignoring complex issues faced by trans individuals every day.

The world is full of all different kinds of people, and we need to see that reflected in media.

When you look at Hollywood today (as well as other industries) there are still very few characters written or played by people who aren’t white or male. When these types of roles do come along for non-white characters, they’re often stereotypical portrayals that don’t accurately reflect the diversity of real life experiences.

But more importantly than just including more diverse talent in your projects; this also allows any young person who sees themselves represented on screen feel like there may someday be a place for them too because they’ve seen someone like them succeed before them!