THE JOURNEY OF A YOUNG FOREIGN SCREENWRITER 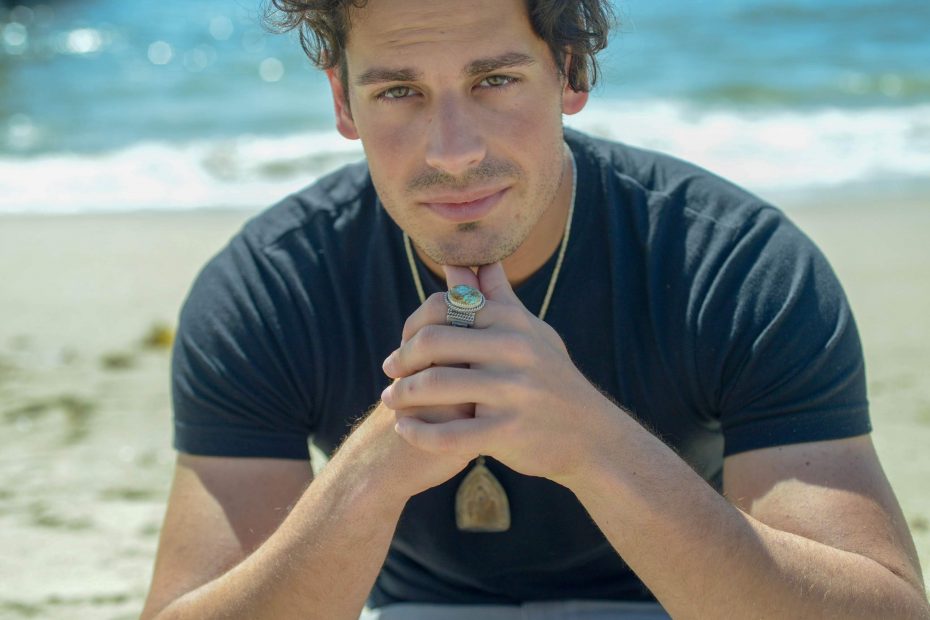 Recently, Filmocracy celebrated Filmocracy Write-Off, a competition in which screenwriters had one hour to write a short scene based off a prompt to be provided at the beginning of the event. It was remarkable how the finalist position was reached by the young Jacobo Fe Gismera, a Spanish screenwriter who was able to create a coherent and entertaining story with the premise and time given. It is impressive how Jacobo is not a native English speaker, a big obstacle to face while creating his script in such a short time frame. For his meritorious position, he was granted a month of Filmocracy Festival Premium membership.

Jacobo’s overcoming story is an inspiring read for any foreign artist planning to come to the United States in search of their dream. The journey is never easy, but no goal comes with no effort.

Jacobo was born in 1994 but didn’t own a digital device until the age of 12, so he found different ways to spend his free time and develop his imagination. Inspired by his father, an architect, Jacobo learnt to draw, and together with his mother, a psychologist, he did hundreds of handicrafts. As a kid, Jacobo remembers going to bed with anticipation at night waiting for his father to read him old tales from North Africa, Native Americans, and remote exotic lands, and how his mother explained the morality and values of child fables. That’s how creativity and interest in exploring different cultures started to grow in the heart and mind of a young kid… until becoming the man and writer he is nowadays.

This summer 2020, Jacobo ended his studies as a graduate student in Screenwriting at UCLA. Before that, he had completed three fields of study while living in five countries. His work has been multi-awarded on several occasions due to his determination to create screenplays that combine in-depth historical research with creativity, expressing a constant concern about ethics and human morality in each of his screenplays. But how did Jacobo end up in LA to become a screenwriter? Let’s take a quick look to his trajectory!

In 2012, Jacobo obtained one of the highest national scores in the University Access Tests and, consequently, an Excellent Scholarship by the Community of Madrid, starting a Dual Bachelor in Business Administration & Law at the University Carlos III of Madrid, one of the most prestigious educational centers of Spain, and at the age of 19, he became one of the youngest Spanish authors with a published historical novel: Perfectus Imperator, showing a profound interest in mixing storytelling with history.

In 2016, thanks to an Erasmus Scholarship by the European Commission, Jacobo studied at Ca’Foscari University, Italy, as an exchange student, where his prolific modeling career also started rising. Keen to learn and feed his passion for storytelling, he started studies in Filmmaking in parallel to Law and Business.

In 2017, he was granted the Faro Program, given to an extremely reduced percentage of the applicants by the Ministry of Education, Culture & Sport of Spain, moving to New Delhi, India, to work as a creative writer and fashion model. Immediately after that, he moved to Thailand through a mobility program to complete his undergraduate studies at Mahidol University of Bangkok.

In 2018, Jacobo completed three fields of studies, accumulating 402 university credits, once presenting his multi-disciplinary thesis: “Morality: Fundamentals of Human Behavior”. After that, his wish of going to LA becomes true once admitted into UCLA as a graduate student and receiving the US-Spain Fulbright Award, a singular national prize in Cinematic Arts, one of the most prestigious scholarships in the world.

In 2019, Jacobo received another significant scholarship to keep pursuing his studies at UCLA and his particular American dream. The Madrilenian Mutua Foundation provided him the maximum distinction at provincial level. Therefore, he obtained the three principal artistic national scholarships in a row.

In parallel to his studies, to assume the costs of his education, Jacobo has obtained work experience as a legal intern, marketing strategist, linguistic tester, editor, script reader, and a story analyst… but his main profession, curiously, is fashion modeling, accumulating nowadays experience and publications in 12+ countries. His historical scripts have received different international recognitions. Keeping a balance between body and mind on a daily basis, Jacobo dedicates long hours to studying, writing, and fitness.

Currently, together with the help of his mentor Ben Forman, Jacobo is developing an original TV pilot script for Joy Factory studio, after being granted a fellowship. Would that script become the first ‘green-light’ project of a promising and enthusiastic writer? Could it be the opportunity to watch Jacobo’s words finally come to life in the screen? The answer may come in 2021, maybe even later, but the seed of a dream was planted long ago, and there’s no doubt it has been watered with years of hard work since then.