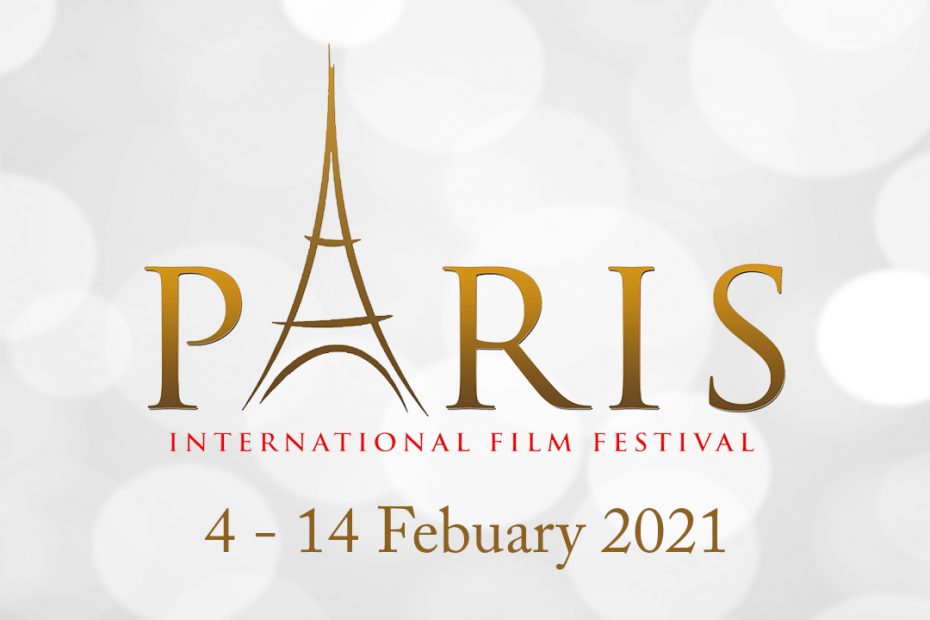 Did you know that film festivals are taking place online during the pandemic? From experimental genres to speaker panels and a variety of streaming platforms, many virtual film fests are taking the lead in representing independent filmmakers and underrepresented stories.

Here is a curated list of virtual film festivals taking place throughout the month of February, including ones hosted by Filmocracy! Whether or not you are able to attend, we hope you will check out these prestigious, diverse, and trailblazing film festivals from all over the world. Stay tuned for future events and virtual festivals!

In PIFF21, Festival Director Jenna Suru says, “[t]his edition of the Festival will highlight . . . [e]xperimental films and films that are “breaking the rules” of the world we’ve known before the pandemic will also be honored.”

Furthermore, their “Take Care” section will present a selection of films dealing with physical and mental health. “Our audiences which are more into genre or comedy will also find the type of films they love watching and some surprises among the selection,“ Suru reveals.

To enjoy the festival, go to FestVillage here!

SOUTH ASIAN FILM FESTIVAL OF AMERICA is presented by PRODUCT OF CULTURE, a WOC founded and funded collective that amplifies Brown brands + creatives with strategy, content, and experiences rooted in culture.

“Showcasing diversity, creativity and a multi hyphenated identity, the South Asian Film Festival of America (#southasianfilmfest) is an international screening and awards platform for South Asians to showcase their films and digital work,” says Monika Sharma.

Further, this festival is “a culture-impact film festival for the new generation of South Asian creatives to share their experiences and narratives through feature films, short films, web-series, and music videos with global audiences.”

To check out their featured works, go to FestVillage here!

This year, Cine Circle is planning on running more and more events for female filmmakers including pitching competitions, the Cine Circle Women’s Film Festival as well as their monthly Women in Film Talk & Networking Events.

Additional features include speaker panels and expert talks, featuring a discussion with film critic and editor Fiaba Di Martino about the current landscape of the film industry in regards to female representation and gender equality behind the camera, as well as recent influential film/TV releases by female directors and producers.

TIFA was started by independent filmmakers who understand the process of submitting to festivals and the challenges met when trying to get recognition for their work by professionals in the industry. That’s why TIFA offers so much – we want to support filmmakers and writers in any way we can!

Ticket prices: $10 for ALL films over 3 days + free month membership to Filmocracy = $30 value. Use the promo code “tifa” to purchase your pass!

To view the festival, go to FestVillage here!

Did you know SoCal Film Fest was one of the first events in the country to add an online element back in 2009?

In the past, the SoCal has celebrated movies with heavyweights from Tom Hanks to Ann-Margret and guests in attendance from Trent Opalach (Infinity War cinematographer) to JF Lawton (Pretty Woman screenwriter) to Andy Dick (comedian, actor).

Event Director Gorden Shelly says: “The SoCal Film Awards has been a champion of independent artists since 2005. Each year we look for avenues to celebrate filmmakers and screenwriters within any form or genre. We search for great stories and inventive storytelling. We are continually changing and evolving as we look for new and unique ways to recognize the independence and creativity of these artists.”

Join the most popular IMDb-qualifying Monthly Festival in Europe!

In the past, winning films have gone all the way to A-tier festivals like “May Day”, 1st annual awards winner and Oscar-shortlisted film, “Alien“ by Yeon Je-Wang and “Inanimate” by Lucia Bulgheroni that got into Cannes Cinefondation, “Pierdete entre los muertos” by Ruben Gutierrez that was showcased into the feature films at Rotterdam Film Festival and many others.

Festival Director Marcello Di Trocchio proudly shares: “We go live every month on Twitch to give promising movie professionals the visibility they deserve. Our goal is to curate a new monthly habit that every third Wednesday of the month proposes for free a selection of beautiful, international and otherwise unfindable short films. As our motto says, ‘We look for meaning. We look for unity. We look for balance.'”

Awards will be streamed online on their Twitch channel every month, for free, all over the world.

ReelOut’s Virtual Queer Film Festival is one of the first queer film festivals in the calendar year and exhibits independent, international films by and/or about LGBTQ+ lives with a strong focus on the intersections within our communities. Films focusing on race, health, ability, class, and age are equally as important as films about sexual orientation and gender.

The festival featured 68 short and feature-length narratives and documentaries over 8 days, including Canadian films and others representing 18 different countries in 19 individual and exciting programs!

Did you know that IndieFEST award winners have gone on to win Oscars, Emmys & Tellys?

The most PRESTIGIOUS online competition for 12 years! IMDb Qualified!

In August 2020, the Best of Show winners were Will McCormack and Michael Govier (USA) for If Anything Happens I Love You, Animation – Executive produced by Oscar-winner Laura Dern!

The IndieFEST is an international awards competition for independent filmmakers worldwide!
The festival promotes award winners through press releases to over 40,000 filmmakers, industry contacts as well as five additional global media/distribution outlets.

“This is a one-time opportunity to overindulge in VFF’s exciting film lineup,” says festival director Kathy Kay. “See ‘em all for $79? Now that is something to chase the COVID blues away!”

“We are thrilled to be able to share an inclusive and far-reaching selection of films that celebrates diverse filmmakers, stories, and experiences,” says VFF’s Head Programmer Kinga Binkowska. “I think everyone will find something they will absolutely fall in love with!”

Highlights of the VFF 2021 selections include:

Early Oscar contenders: Countries from around the world have submitted their films for contention in the Academy Awards race for Best International Feature Film. Three of them have been selected for VFF 2021: Agnes Joy (Iceland), Charter (Sweden), and Once Upon a Time in Venezuela (Venezuela).

Canadian Premieres: The festival’s opening film, Fanny Lye Deliver’d, as well as new adaptation of The Secret Garden, starring Colin Firth, will make their Canadian debut at the festival.

Tickets for the Victoria Film Festival are on sale now. For the full lineup and more information, visit 2021.victoriafilmfestival.com.

A film festival that showcases both classic and new romance and comedy films. Sample independent films from around the world in this charming seaside town!

Festival Director Dennis Frahmann says: “Our theme of romance, romantic comedy and the complexities of love reflects the fact that our seaside village of Cambria is a favorite romantic getaway spot for folks from Los Angeles and San Francisco. It just seems a natural fit to time it near Valentine’s Day and give people another reason to love the movies.”

If you have an upcoming virtual film festival and would like to be featured on our next list, please send us an email at events [at] filmocracy [dot] com.

For film enthusiasts and film fest lovers, check out Filmocracy and see how our festival premium membership provides access to unlimited virtual film experiences for one low monthly price.