Virtual Film Festivals Are The Future! Here’s What You Need to Know 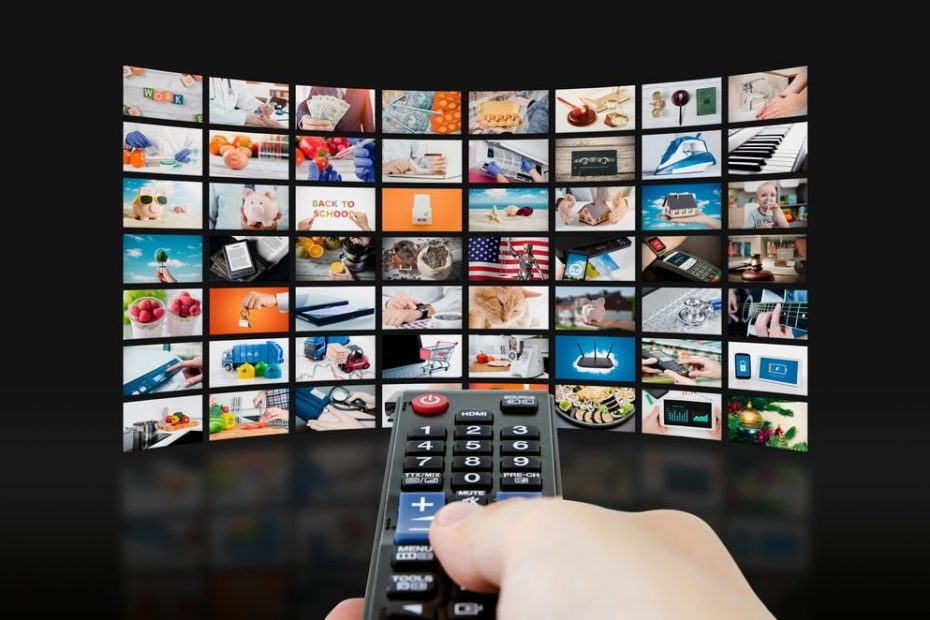 There are many virtual film festivals across the US and you don’t have to travel to be a part of one.

The best part about virtual film festivals is that you don’t have to travel to attend them. You can watch from the comfort of your own home, or even your backyard! In addition, there are many different types of film festivals held online across the US, so there’s likely something for everyone.

There’s also no need to worry about being a lonely viewer—virtual film festivals come with all the trappings you would expect at an in-person festival: screenings, filmmaker interviews, and discussions. Each festival has its own unique offerings, but at minimum most include chats where you can ask questions and learn more about the films that are screened.

Independent films often can’t get studio backing or distribution, so virtual film festivals give them an avenue in which they can be seen. As you know, a good film festival, of any type, is an opportunity to see movies that might not otherwise be available locally. Independent films—movies made outside the studio system—often can’t get studio backing and distribution, so they need alternative avenues in which they can be seen.

For many filmmakers, virtual festivals are much more accessible than a traditional festival because virtual festivals can program a great deal of content and target very specific genres or audiences. For example, Horrorfest in Australia has been going strong for 10 years now and takes virtual and international submissions!

Also, unlike most film festivals, you can watch the films from a virtual festival anywhere, any time. You can also interact with the filmmakers via interactive Q&As and social media, so you get the feel of an in person event from the comfort of your own home. Lastly, it’s an opportunity for fans like us to meet each other—something that’s been more difficult during the pandemic with theaters and arts venues closed.

Virtual Festivals are the Future! But why are they good?

Virtual film festivals will likely become more popular as younger generations of Americans watch more content and attend more events online. But why are virtual film festivals good? Well, we know they allow people to watch films online without having to travel or break the bank and that they help connect filmmakers with one another so that they can show their films and network with one another.