What is Black film? 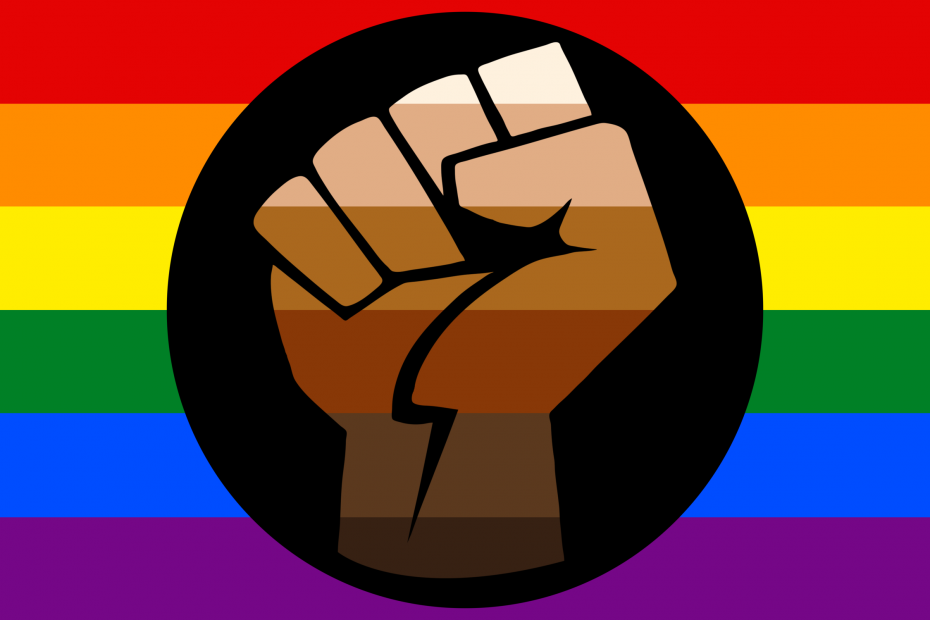 Personally, I think that “Black film” has been homogenized just as Black people have been for years. Black people are not a monolith, and neither are Black films. All of them in their own way are trying to showcase the authenticity of Black people, but they don’t all do it the same way, because not all Black people think or feel the same way. Here are a list of films that highlight Black individuals and the vast complexions of Black life.

Salvatore “Sal” Fragione (Danny Aiello) is the Italian owner of a pizzeria in Brooklyn. A neighborhood local, Buggin’ Out (Giancarlo Esposito), becomes upset when he sees that the pizzeria’s Wall of Fame exhibits only Italian actors. Buggin’ Out believes a pizzeria in a black neighborhood should showcase black actors, but Sal disagrees. The wall becomes a symbol of racism and hate to Buggin’ Out and to other people in the neighborhood, and tensions rise.

Tre (Cuba Gooding Jr.) is sent to live with his father, Furious Styles (Larry Fishburne), in tough South Central Los Angeles. Although his hard-nosed father instills proper values and respect in him, and his devout girlfriend Brandi (Nia Long) teaches him about faith, Tre’s friends Doughboy (Ice Cube) and Ricky (Morris Chestnut) don’t have the same kind of support and are drawn into the neighborhood’s booming drug and gang culture, with increasingly tragic results.

Fun fact: John Singleton became the first Black man and youngest person to be nominated for the Academy Award for Best Director.

It’s Friday and Craig Jones (Ice Cube) has just gotten fired for stealing cardboard boxes. To make matters worse, rent is due, he hates his overbearing girlfriend, Joi (Paula Jai Parker), and his best friend, Smokey (Chris Tucker), owes the local drug dealer money — and that’s all before lunch. As the hours drag on, Jones and Smokey experience the gamut of urban life, complete with crackheads, shoot-outs and overly sexual pastors, concentrated into one single, unbelievable Friday.

After being fired from her job as a bank teller, Frankie (Vivica A. Fox) begins working at a janitorial service with her friends Tisean (Kimberly Elise), a single mother; Cleo (Queen Latifah), a boisterous lesbian; and Stony (Jada Pinkett), who is dealing with the recent death of her brother. The women are struggling with their finances, so they decide to start robbing banks. At first the group is successful, but they soon attract the attention of an obsessive detective (John C. McGinley).

A reformed gangster’s devotion to his family is tested when he is released from prison and returns to his old neighbourhood.

Based on Lysistrata by Aristophanes. After the murder of a child by a stray bullet, a group of women led by Lysistrata organise against the on-going violence in Chicago’s Southside creating a movement that challenges the nature of race, sex and violence in America and around the world.

Now that Chris (Daniel Kaluuya) and his girlfriend, Rose (Allison Williams), have reached the meet-the-parents milestone of dating, she invites him for a weekend getaway upstate with Missy and Dean. At first, Chris reads the family’s overly accommodating behavior as nervous attempts to deal with their daughter’s interracial relationship, but as the weekend progresses, a series of increasingly disturbing discoveries lead him to a truth that he never could have imagined.

Based on Mudbound by Hillary Jordan. Laura McAllan is trying to raise her children on her husband’s Mississippi Delta farm, a place she finds foreign and frightening. In the midst of the family’s struggles, two young men return from the war to work the land. Jamie McAllan, Laura’s brother-in-law, is everything her husband is not – charming and handsome, but he is haunted by his memories of combat. Ronsel Jackson, eldest son of the black sharecroppers who live on the McAllan farm, now battles the prejudice in the Jim Crow South.

Based on Stan Lee & Jack Kirby

After the death of his father, T’Challa returns home to the African nation of Wakanda to take his rightful place as king. When a powerful enemy suddenly reappears, T’Challa’s mettle as king — and as Black Panther — gets tested when he’s drawn into a conflict that puts the fate of Wakanda and the entire world at risk. Faced with treachery and danger, the young king must rally his allies and release the full power of Black Panther to defeat his foes and secure the safety of his people.

As graduation nears, a senior attends an African-American literature class that is taught by his favorite professor, but on this day he feels sad, isolated and angry.

Years of carrying out death row executions are taking a toll on Warden Bernadine Williams. As she prepares for another one, Williams must confront the psychological and emotional demons that her job creates.

Jimmie and his best friend Mont try to reclaim the house built by Jimmie’s grandfather, launching them on a poignant odyssey that connects them to their past, even as it tests their friendship and sense of belonging in the place they call home.

Accompanied by her husband, son and daughter, Adelaide Wilson returns to the beachfront home where she grew up as a child. Haunted by a traumatic experience from the past, Adelaide grows increasingly concerned that something bad is going to happen. Her worst fears soon become a reality when four masked strangers descend upon the house, forcing the Wilsons into a fight for survival. When the masks come off, the family is horrified to learn that each attacker takes the appearance of one of them.

Four African American vets battle the forces of man and nature when they return to Vietnam seeking the remains of their fallen squad leader and the gold fortune he helped them hide.