5 Things You Probably Didn’t Know About The 2022 Oscars 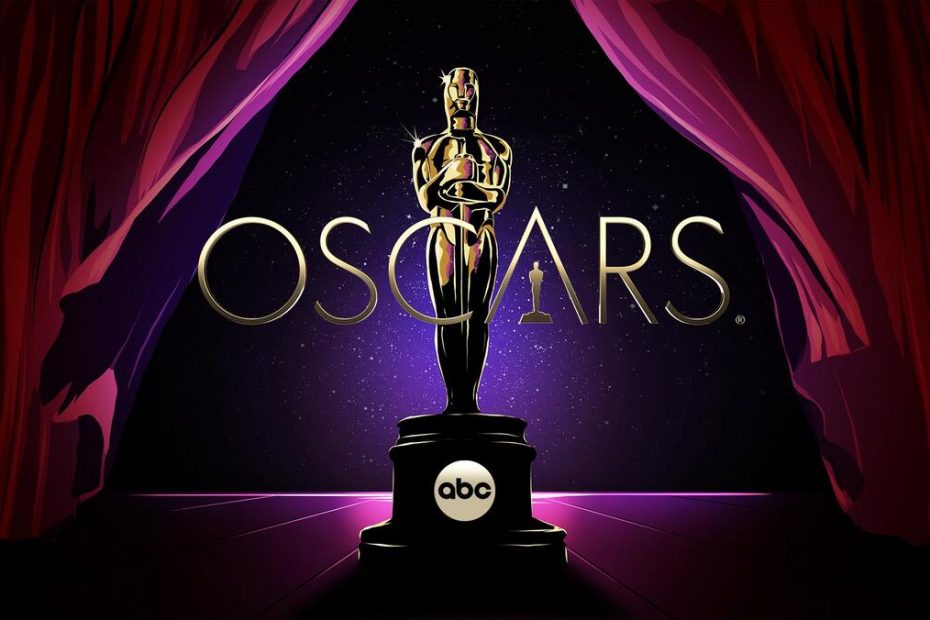 This weekend is the Academy Awards, and you don’t want to miss it! Every year, the Oscars make the headlines for both good and not-so-good reasons. There’s always something newsworthy, whether it’s a controversial nomination or a snub.

Here are five things you probably didn’t know about the Oscars! 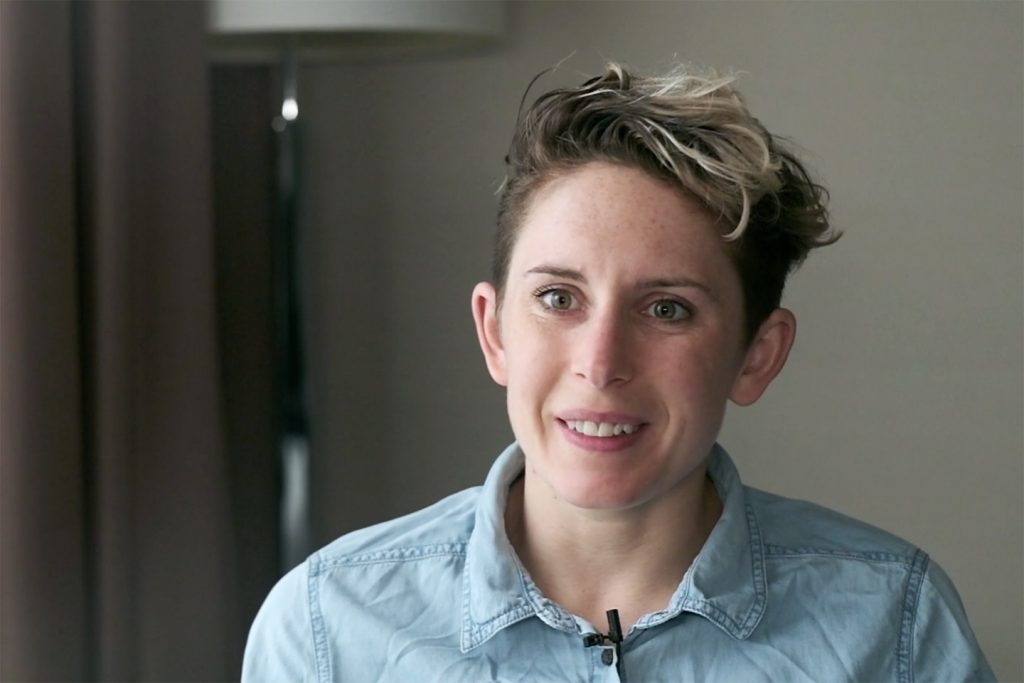 The work of a cinematographer can radically affect the tone of a film. Unfortunately, only two women have ever received nominations in this category. Furthermore, just two Black cinematographers have ever been nominated. In this category, neither a black person nor a woman has ever won an Oscar. This year, a woman might become the first woman to ever win this Oscar. For her work in The Power Of The Dog, Ari Wegner was nominated for an Academy Award for Cinematography. 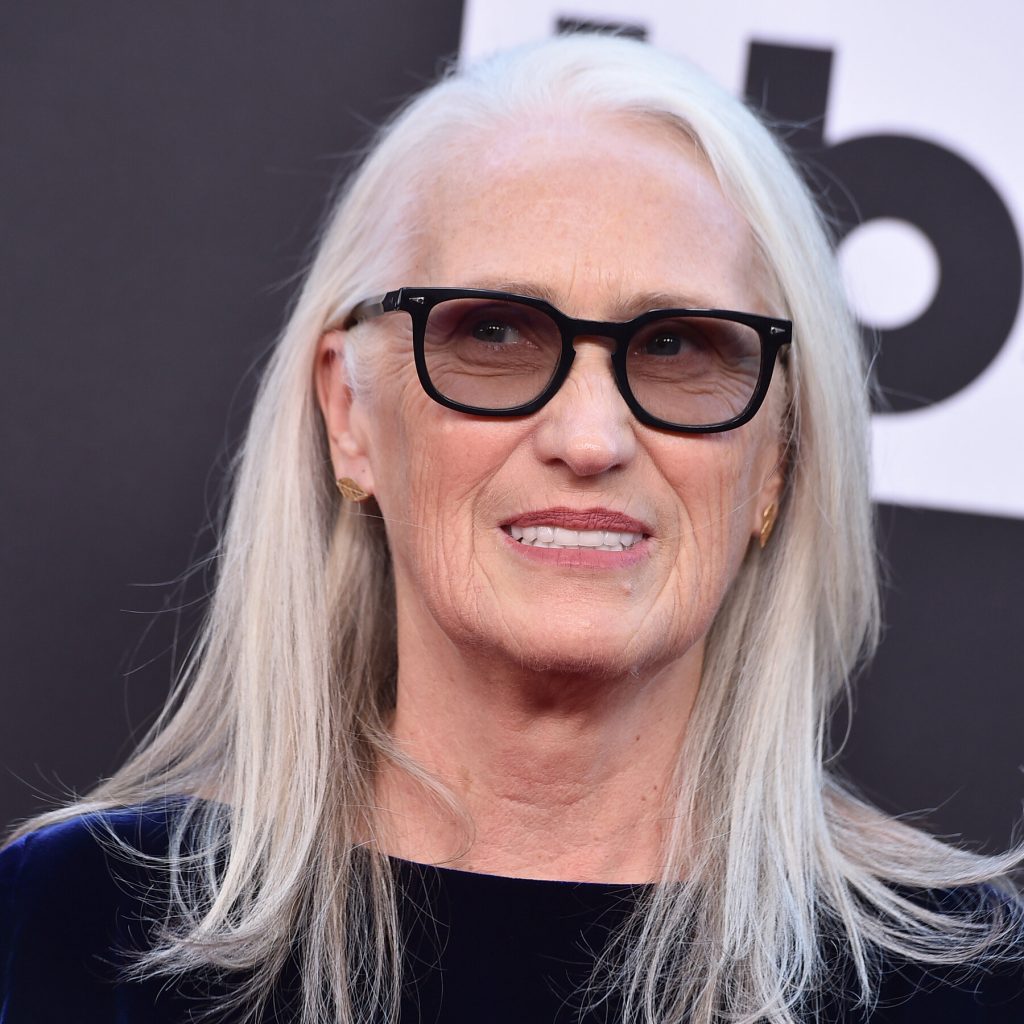 Only seven women have ever been nominated for an Academy Award for Best Director. A woman has only won it twice, the first time in 2009 for Kathryn Bigelow’s film The Hurt Locker. Chloe Zhao received this Oscar last year for Nomadland, becoming the first woman of color to be nominated and win an Academy Award, and only the second woman overall. With this year’s nominations, Jane Campion has become the first woman to be nominated twice for Best Director. She was nominated for The Piano in 1993 and The Power Of The Dog this year.

You’d be astonished to learn that there are several non-gendered Oscar categories where only one woman is nominated. In the Cinematography category, Ari Wegner is the only woman, and in the Best Director category, Jane Campion is the only woman. Then there’s Elizabeth Mirzaei, who is the only woman nominated in the Documentary (Short Subject) category for her collaboration with Gulistan Mirzaei on Three Songs for Benazir. Pamela Martin is nominated for Best Film Editing for her work on the film King Richard. Joanna Quinn is nominated in the Short Film (Animated) category for her film Affairs of the Art, which she shares with Les Mills. Last but not least, there’s Germaine Franco. She is the first woman to ever score a Disney Animated Feature Film, and she is nominated for Best Original Score for Encanto. She is also the first Latina to be nominated for this award! 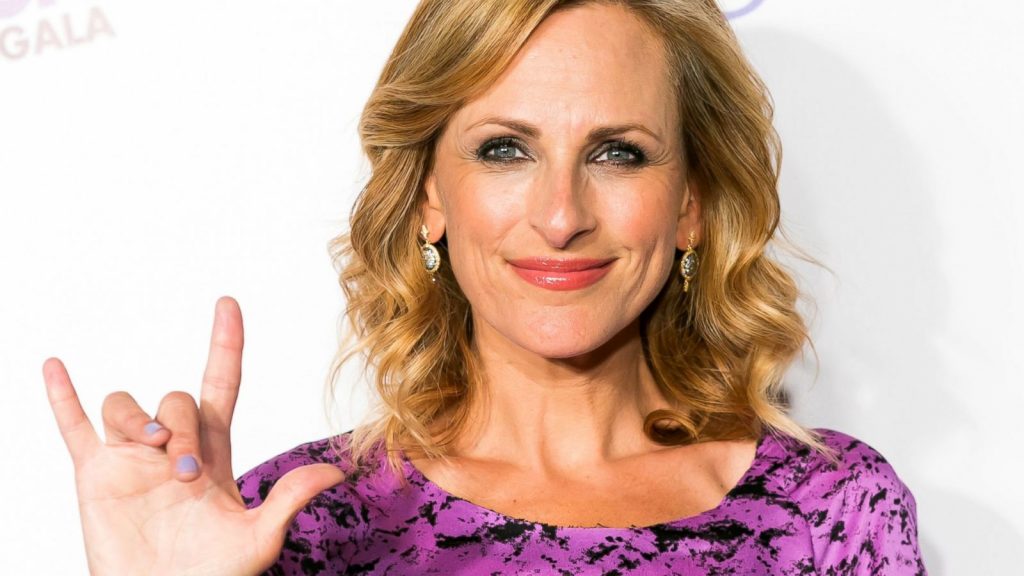 Back in 1987, Marlee Matlin became the first deaf Academy Award recipient in any category. Unfortunately, she still is. This year, though, Matlin starred in the groundbreaking film CODA, which has made history at the 2021 Academy Awards. This is the first Best Picture nomination for a film having a predominantly deaf cast in leading roles. Troy Kotsur is the second deaf actor to ever get an acting nomination. He is up for a Supporting Role Oscar and can break the 35-year drought of deaf actor Oscar nominations. 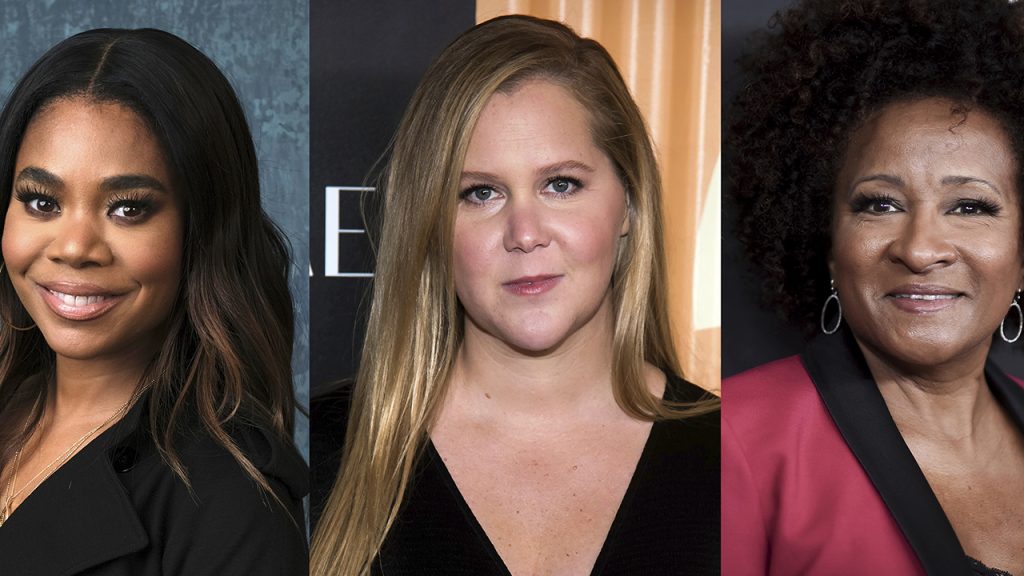 Wanda Sykes, Amy Schumer, and Regina Hall will be hosting the Oscars for the first time this Sunday. The Oscars haven’t had a host since 2018, but this year they have three! They last did this with Chevy Chase, Goldie Hawn, and Paul Hogan in 1987.

If you’re a fan of these three ladies or want to watch history being possibly made, tune in to the Oscars this Sunday, March 27 at 5:00 p.m. PDT!

Check out Filmocracy.com if you want to see shorts and films from around the world!