LGBTQ+ Films Based on True Stories 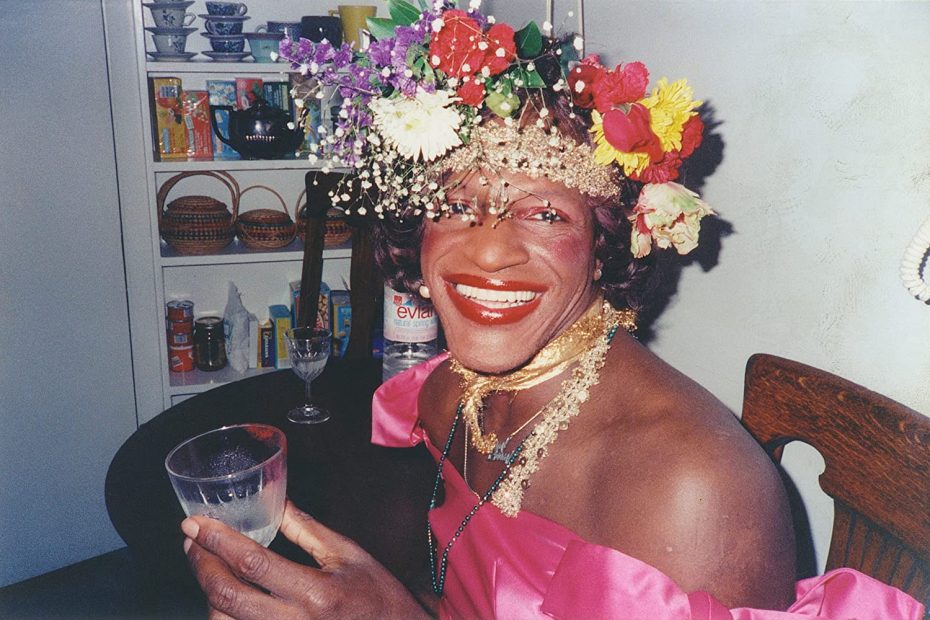 A documentary about the experiences of black homosexual men living in the United States of America.

A chronicle of New York’s drag scene in the 1980s, focusing on balls, voguing and the ambitions and dreams of those who gave the era its warmth and vitality.

The story of Harvey Milk and his struggles as an American gay activist who fought for gay rights and became California’s first openly gay elected official.

In 1985 Dallas, electrician and hustler Ron Woodroof works around the system to help AIDS patients get the medication they need after he is diagnosed with the disease.

U.K. gay activists work to help miners during their lengthy strike of the National Union of Mineworkers in the summer of 1984.