The Decline of Netflix and What That Means for Streaming 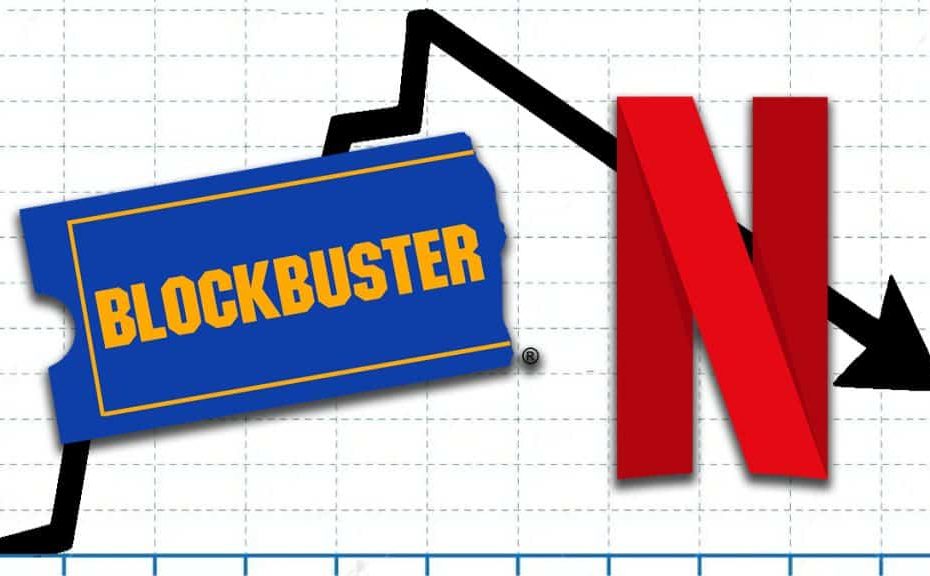 While Disney+ and HBO Max are still small players in the market, it’s worth noting that Netflix has been losing ground to both of them. According to data from 7Park Data, Netflix went from a high of 34% share of viewing on connected TVs in December 2018 to just 18% in June 2019. Meanwhile, the percentage of viewing for Disney+ rose from 0% to 4%, while that for HBO Max increased from 1% to 2%.

With Netflix’s price increase and its recent announcement that it will lose Friends along with a handful of other popular shows at the end of 2019, its subscribers may be looking elsewhere for quality streaming content.

Netflix is losing ground in the streaming wars.

If you’re a Netflix user and feel like something is different about the service, it’s not just you. As other streaming platforms have popped up with more enticing content—much of which was originally owned by Netflix—the company has suffered from a loss in subscribers.

Netflix isn’t going anywhere any time soon, but its recent difficulties in retaining customers are a sign that even the largest and most popular services can’t rest on their laurels if they want to keep users engaged. Other streaming services have aggressively made deals with entertainment studios to get first dibs on their best material. As we’ve seen consumers jump from one service to another as the best deals come and go, we may also be witnessing the development of a new generation of streaming subscriptions.

Streaming is becoming more expensive than ever

Streaming services can be expensive. Considering the average person watches five hours of television a day, that’s around $2.16 per hour of entertainment you get from your subscription. That’s more expensive than going to the movies, which costs $10 for 2 hours of content. But when there are so many streaming services with great shows and movies to watch, it seems like a worthy expense for those who don’t want to make the trip out to the theater.

Streaming has become a necessity in many people’s lives as they continue to stay home during the coronavirus pandemic—so much so that Netflix implemented another price increase earlier this year. Disney+, Hulu, and HBO Max have also increased their prices since launching last year. While Netflix remains cheaper than its competitors at $13.99 per month, newbies HBO Max ($14.99) and Peacock ($9.99) aren’t too far behind, with Apple TV+ priced at $4.99 per month and Amazon Prime Video sitting at $8.99 per month or $119 annually (depending on how you subscribe).

Netflix will always be paces ahead when it comes to sheer number of subscribers—even if its pace is slowing down—but its rivals are differentiating themselves by producing exclusive content viewers can’t find anywhere else.

What does this mean for the future of streaming?

As streaming becomes more ubiquitous, it’s important to remember that the streaming services we use today are just one step in an ever-evolving medium. Netflix has faced its ups and downs over the years, but as it continues to adapt to a rapidly changing business landscape, it’s sure to find even more ways to delight us in the future.