Why Film Studios Should Collaborate with Online Casinos 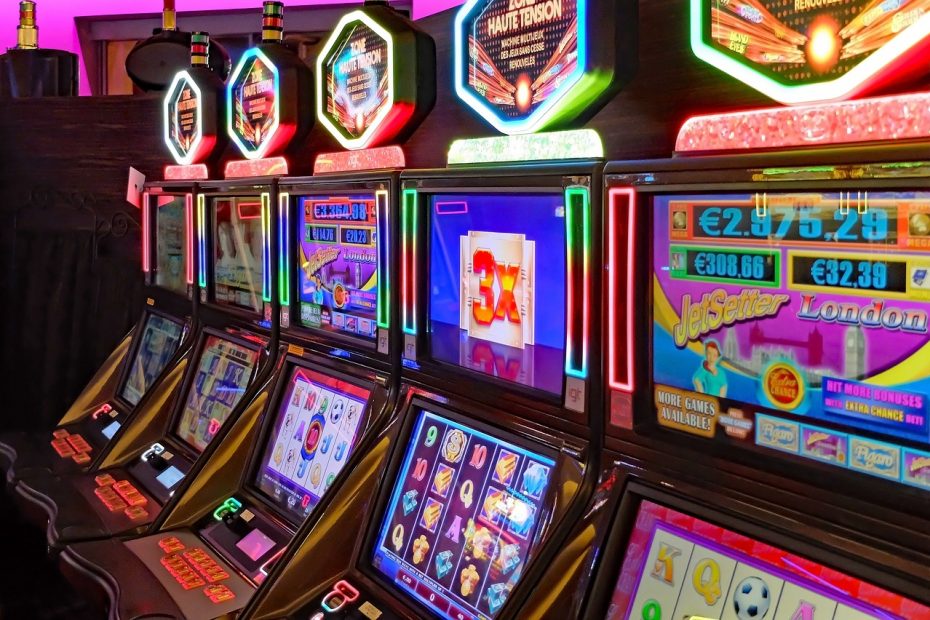 Over the years, we’ve seen numerous connections between cinema and online casinos. Typically, these connections take the form of digital slot arcades that use licensed material from big-budget or well-known films in order to attract an audience. There have been examples based on superhero series, action and adventure films, and even a few classics like Forrest Gump and The Godfather.

At first glance, these games can seem like bizarre, out-of-the-way content unlikely to influence films’ popularity one way or the other. In fact however, they’re more significant than that. While we would by no means suggest that a casino game can make or break a film’s standing, such games do have significant reach — and thus, intriguing potential to boost films’ exposure. Breaking this notion down into specifics, it’s clear that there are some reasons for studios to consider a little bit more collaboration with online casino developers and platforms.

We’ve mentioned marketing as one of the reasons great movies fail sometimes, and the point speaks for itself. Without a marketing effort, people simply don’t know what to make of a release — if they’re even aware of it in the first place. The lack of a marketing campaign is fundamentally a budget issue in most cases, but an online casino game may actually be an interesting solution. It’s an investment, to be sure, but not one that depends on massive trailer exposure, big-city billboards, paid internet advertising and the like. It’s a single expense that allows a developer to produce a game, which in turn can market the film to tens of thousands of gamers each day. This is not to say game developers will make a slot relating to just any project, but the marketing potential is at least reason to explore the idea.

The most successful movies depend largely on audiences outside of the U.S. to bolster box office numbers, and now streaming activity as well. So it is also worth considering that online casino gaming of the sort we’re talking about is particularly prominent in some overseas market. Per Statista for instance, we know that “gross gambling yield” in the UK alone rose from 8.4 billion British pounds in 23011 to 14.4 billion in 2018. That’s significant growth largely attributable to online gaming, and provides some sense of just how many people in overseas markets scroll through slots — and interact with those that are based on films.

Movie-based slots are primarily associated with a sort of new style of casino gaming consisting of distinctly more modern productions. At the same time though, there are already instances of older films attaining lasting relevance in the space. We mentioned a few classics previously in Forrest Gump and The Godfather, but even some less celebrated older films and franchises have a place on casino platforms. Just recently, the Gala Bingo platform introduced an exclusive new slot game based on The Mummy — a Universal adventure property that does have a following, but which certainly isn’t a classic. This is to say, essentially, that any film that can produce an interesting slot game has a chance of staying on these gaming platforms for years, if not decades. That makes for lasting relevance that’s hard to buy or establish through other marketing means.

Stemming off of the idea of lasting relevance, any film with sequel or spinoff potential can also benefit simply from establishing a foothold in online gaming spheres. If an original gaming adaptation is successful, there’s every reason to believe the sequel will also produce a slot reel or two. It’s a simple point, but an important one. Any studio with a series or franchise in mind can likely benefit the exposure of future films by working on a casino game to accompany the original.

It can also be the case that the introduction of a game generates publicity for the accompanying film. The marketing potential we’ve discussed to this point has to do with direct exposure — people at gaming sites seeing a new game and becoming aware of a movie through it. But there is also some potential for the introduction of a new game to result in forum conversations, social media mentions, and even written articles that compound the publicity. This is something we’ve seen quite recently in fact through the announcement of a game loosely tied to the release of The Suicide Squad. Granted, this isn’t a casino game, and “mainstream” gaming tends to generate more mainstream attention. Nevertheless, there’s no denying the game’s publicity will lead more people to examine the film.

It’s all a bit unorthodox, but it’s food for thought! Creativity never hurts, and this is one more avenue for studios to pursue in addition to traditional marketing approaches and the festivals and events we cover at Filmocracy.